The "Outreach" Coalition has completed a research among representatives of key populations of people who use drugs (PUD), sex workers (SW) and men who have sex with men (MSM), aged 18 to 24 years in three regions of Russia.

We would like to thank AFEW International (Netherlands) for their assistance in the implementation of this project. 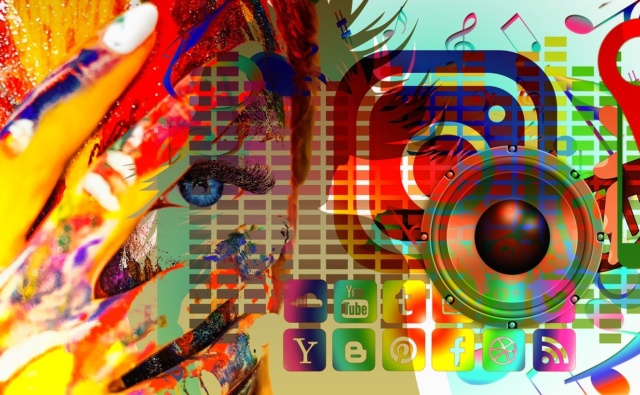